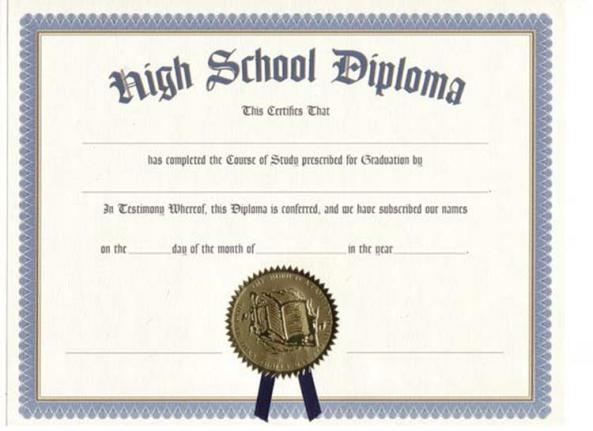 Who the hell is worse: the dumbass parents or the liberals running the school system? Chesterfield County, outside Richmond, Va., wants to go to a ten point grading scale. This is in response to parents complaining that their children are at a competitive disadvantage when seeking college admission. Fine, I don’t believe the argument, but if that’s how you feel then so be it.

It’s what the school system is proposing that has me shaking my head. They want to make the minimum grade in elementary school at 50~ Fail to turn in a report and you get a 50 instead of a 0! What the hell? Who came up with this brilliant dumbass idea, Charlie Brown?

First off it rewards people who won’t work over those who try to succeed. Ok, this is a recipe for mediocrity that won’t stay in the elementary schools. Soon it will go to the middle and high schools, leading to uneducated, slackers who won’t have tried a damn thing to move on.