I’m old enough to vaguely remember the eruption when it happened. It was a Sunday 33 years ago. The mountain had been rumbling, etc etc for several months and the USGS evacuated people as a large bulge started to grow on the mountain. Then after a period of time, they let people into what they considered the ‘safe zone.’ It was a deadly mistake.

A 5.4 or 5.8 earthquake rocks the mountain and the entire northern face (where the bulge was) collapses in the largest land slide in recorded history.  Here is a photo montage of the events as they happened. 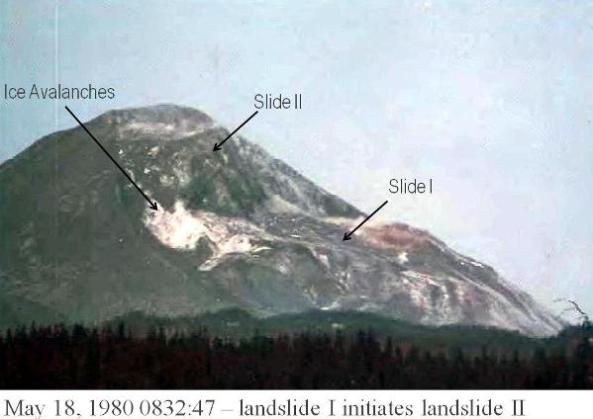 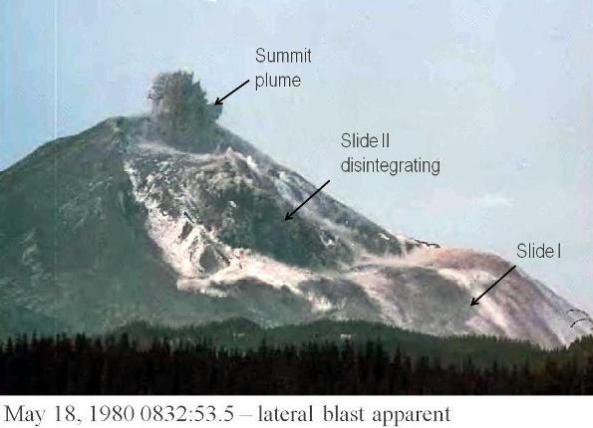 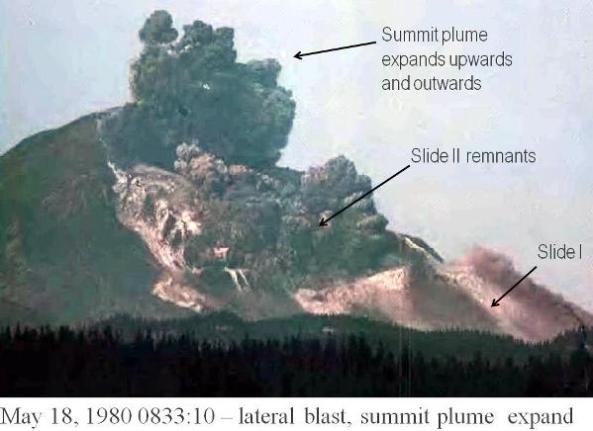 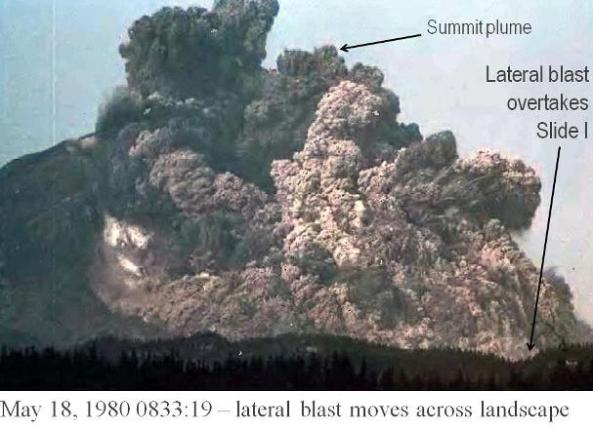 Impressive isn’t it? Frightening thing is, this wasn’t considered a ‘large’ eruption on the scale of ones that have happened over the centuries. Pinatubo in 1991 was 4-5 times bigger. Goes to show we’re insignificant on our own planet and in the universe.