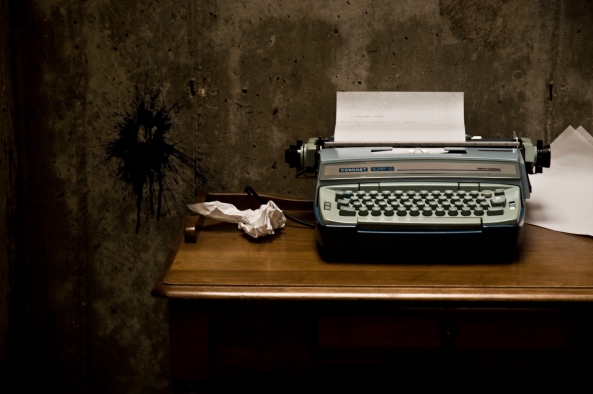 I cruised the various boards today and another familiar question has come back up. “How do I start my novel?”

There’s two school of thoughts about this and I’ll share them both. The first believes in the ‘wham bam’ type opening. Something BIG happens, either an explosion or car chase or something, right off the bat. This viewpoint says that the reader will instantly be hooked by the rapid-fire action. The second feels that a slower, more cerebral entrance will draw the reader in. While there’s merits in both, whether or or the other is best to use depends on what genre you’re writing.

In novel writing you have two types of openings: 1. Action  2. Active. Let me break them down.

A “action opening” is exactly what it says. Something big is happening, whether it’s a foot chase, a battle, or something that involves some sort of physical action. This, when used correctly, can draw a reader in to the story off the bat. In my opinion it’s a bit of a gimmick, but I’ll explain that later.

An ‘active opening’ is a different type of beast. There’s not overwhelming ‘action’ even happening but it’s more cerebral in how it gets the reader’s attention. A typical opening of this type presents a problem, or a situation, that makes a reader start to wonder what’s happening and will compel them to read on to see the answer.

My personal opinion is that the ‘action’ opening is overused. It’s become a gimmick, similar to those things done in Hollywood, to get the attention of a person. Any person can write a pure action scene, but what happens after that scene’s over?

Active openings take more skill from the writer to pull off but have the higher reward. When done correctly, they completely engross the reader with the world and they keep turning the pages. The trick, though, is how to pull it off. And there’s only one sure fire way to learn this skill, and that is to continually practice on it.

Here’s a blog post on the matter by a literary agent named Kristin on her blog on blogspot about this subject.

I hope this helps out in understanding the difference.