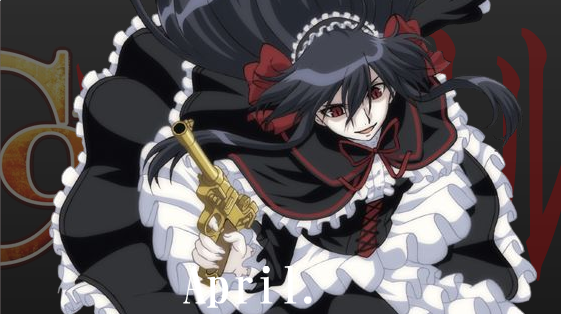 The anime series Coyote Ragtime Show is one that I’ve fallen in love with. And it’d not because of the good guys, but because of April, who is the leader of the 12 sisters (12 android assassins). While she’s tough, there’s more to her that makes her interesting. The little mannerisms, the body language and facial expressions shows so much about her. I took the time to look up the Japanese version of this episode and then the English-and her character is developed better in the English version, which doesn’t normally happen with anime.

This is a YouTube video someone made that shows the best moments of April. And the song ‘Bad Company’ is a good choice too.

I think folks should watch the video and then check out the series and see just what it is about her that’s so good. 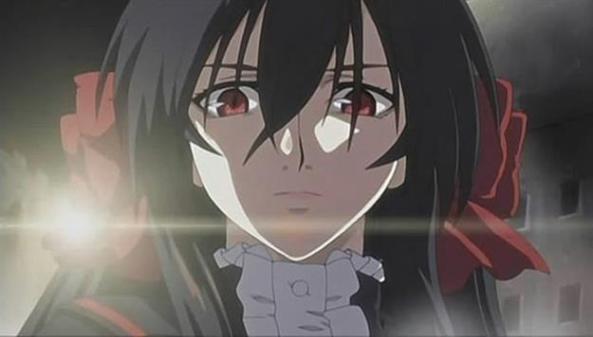