I have to admit that I find playing Scarlet Blade is a guilty pleasure. There’s something about my little shadow walker, and how she is invisible until striking an unsuspecting foe, that is liberating and fun at the same time. I think I logged on yesterday for about 10 minutes or so and had 8-10 kills off the bat. Not bad for having such a short time to play.

Of all the classes, I’ll say that I think Shadow Walker is the best. While the annoying little lolita-like Sentinals can be a pain in the butt. (They can see my SW when invisible) And some of the other classes are stronger, she’s still fun and able to beat someone 1v1 due to the particular skills LivePlex gave the character.

Here’s some images. None of them match what mine looks like but she will eventually end up with the silver type armored suit. 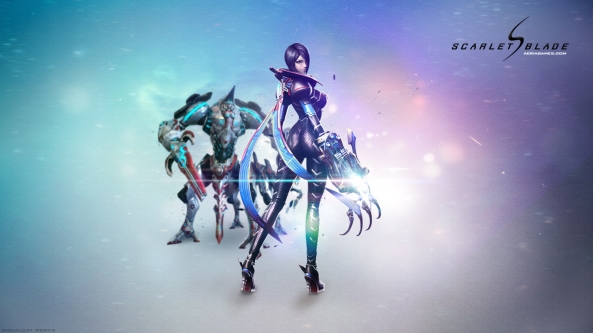 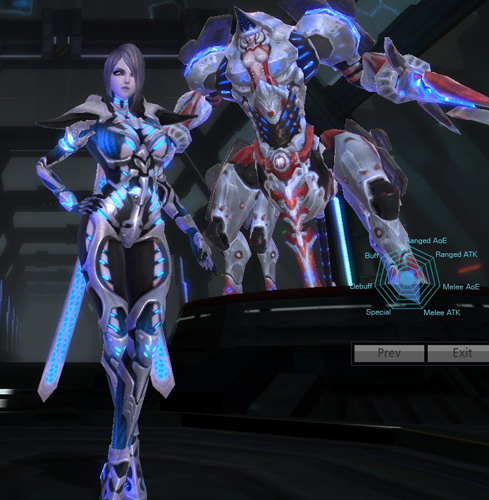