Sad thing was this wasn’t even a thought when I played in the late 80’s to early 90’s. 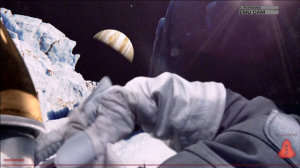 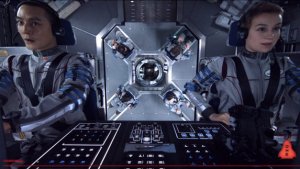