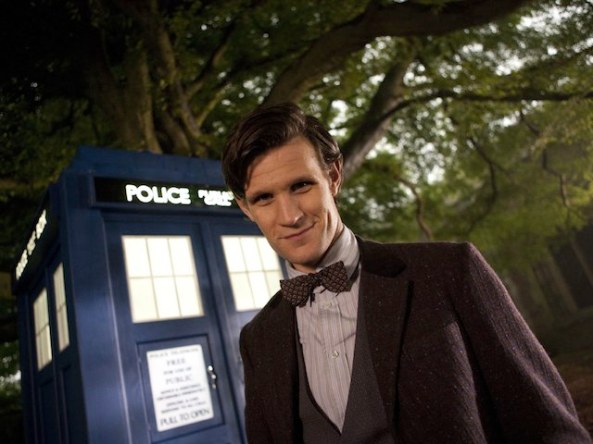 I just finished playing Scarlet Blade a couple minutes ago and ended up shaking my head. We were in a battleground called Janus, which is where both sides can fight. Suffice to say, we lost. Fine. It’s not the end of the world.

Right now I’m leveling up a Medic, Sentinel and Whipper, all classes I’ve never played before. So, are they built, skill wise, like they should? Probably not, but oh well that’s life.

Suffice to say, one person griped me out in the middle of the game for ‘not having basic heals and trying to be a hero.’ I guess it was being a hero to try to support them with what buffs and heals I have. But, you know, it’s a game, so what’s the big deal.

Same person went on shout and yells “RUN FROM JANUS FK (Free Knights, which is our faction) YOU FUCKING COWARDS!

I just had to sit back and shake my damn head at people. It’s a fucking game…not real life! Why take it so seriously? That’s why I’m leveling out of Caergate so I can get away from something that’s annoying me. Why? It’s a game! And if it’s running up your blood pressure then: 1. You’re taking it too seriously. 2. You’re letting someone have too much control over how you feel. 3. You’re taking it too seriously.

This is why I tell people all the time that some gamers have no life. Anyone who’s willing to curse people out over losing a game is a moron. I don’t care how much money they put into it, they’re still a moron.

Time to get your head out of your ass and get over yourself.