Now I’ll explain later why this was a pure smokescreen for something that NASCAR did behind the scenes. Now, when I explain it, keep an open mind and realize I’m speaking business wise, ok? Even sports associations have business plans. 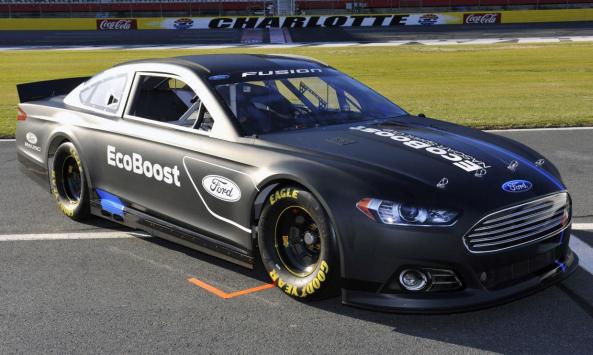 CHARLOTTE, N.C. — NASCAR announced on Wednesday there will be no penalties for the 31 teams caught with altered roof-flap spacers last weekend at Daytona International Speedway.

NASCAR confiscated the roof flaps, designed to keep cars on the ground during wrecks at high speeds, from 16 Sprint Cup teams and 15 Nationwide Series teams before Thursday’s practices.

Officials said the roof-flap spacers had been machined down to reduce weight in the roof of the car.

Teams and manufacturers, according to the NASCAR rulebook, must be installed as specified in the instruction sheet supplied with the hinged air deflector kit. Teams were allowed to replace the spacers that attach to the hinge of the roof flaps to meet specifications.

Because the governing body frowns on alterations to parts, particularly when they apply to safety devices, many teams expected penalties.

“We examined this from every aspect we possibly could and determined that there would be no penalties involved,” NASCAR vice president of competition Robin Pemberton said in a statement. “Based upon our inspection and subsequent review it was our determination that the functionality and safety aspects of the roof flaps were not compromised and the on-track competition would not be impacted.

“Moving forward we will work with the roof flap manufacturer and the race teams to evaluate and optimize the associated installation hardware, review the process in its totality and communicate in a timely manner to the garage area any revisions that we determine need to be made.”

Jimmie Johnson won the race in a Hendrick Motorsports car, none of which were found to have the spacers.